* John speaks to the audience Former MГ–TLEY CRГњE singer John Corabi will release a live album of his performance of the band's entire 1994 self-titled album, recorded on October 27, 2015 in Nashville, Tennessee. Due on Friday, February 16 via Rat Pak Records, "Live '94: One Night In Nashville" documents the album in its entirety along with the bonus track "10,000 Miles" which was originally released as a bonus track on the Japanese version of the "Quaternary" EP.

"I love the way this record came out. I wanted something pure, and I think we've got it here!" exclaims Corabi.

The album was recorded live at The Basement in Nashville and contains no overdubs or backing tracks. The recording even includes two tracks of Corabi addressing the crowd about his time in MГ–TLEY CRГњE.

"I have to congratulate the guys in my band for helping me do a live album with no backing tracks or extras," Corabi says. "It's how it should've sounded live."


* John speaks to the audience

You can pre-order "Live '94: One Night In Nashville" at this location.

Corabi originally joined CRГњE in 1992 as the replacement for the group's original singer, Vince Neil, who was fired due to personal differences. With Corabi on vocals, MГ–TLEY CRГњE released one critically acclaimed full-length CD, which ended up being a commercial failure in the wake of grunge despite a Top-Ten placing on the album chart. When Neil returned to the fold in 1997, Corabi was left on his own and formed the band UNION with ex-KISS guitarist Bruce Kulick.

Corabi in 2016 said that he would avoid talking about MГ–TLEY CRГњE in the future because he didn't want his comments about bassist Nikki Sixx to descend into a feud.

In an interview with Sweden Rock Magazine, Sixx said that writing the "MГ¶tley CrГјe" LP with Corabi was a prolonged and difficult experience. He went to call it "a very unfocused record" that was "painful for me, because John Corabi can't write lyrics, and I had to do all that work."

Corabi initially responded to Sixx's comments by saying that he didn't "give a shit" about what his ex-bandmate had to say, but later told an interviewer, when asked about it again, "I have no idea why Nikki feels that I'm the biggest piece of shit to roam the Earth." He then proceeded to take to his Facebook page to claim that he would "officially have nothing to say about any member of MГ–TLEY CRГњE ever again," adding that he was "not backing this bullshit stirring that is happening to start a feud."

Corabi in 2015 contributed lead vocals to two songs from MГ–TLEY CRГњE guitarist Mick Mars, apparently called "Gimme Blood" and "Shake The Cage", which were recorded at Blackbird Studio in Nashville, Tennessee. The tracks have yet to be released, although snippets of both cuts have surfaced online. 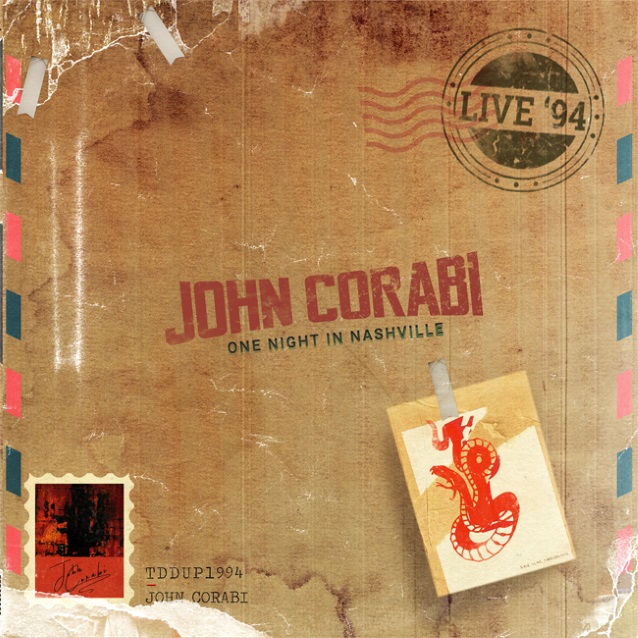 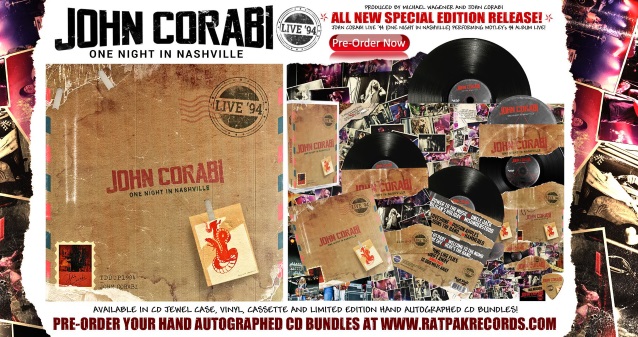 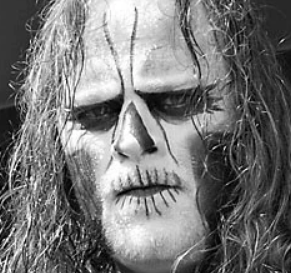